“The lab tests we conducted with TNO, the Netherlands Organization for applied scientific research, of Aircision’s Free Space Optics (FSO) solution under adverse atmospheric conditions were promising enough to proceed to the next phase of outdoor testing.” said Aircision CTO Dr. John Reid. “Our system is more resistant to atmospheric effects, such as fog, and brings incomparable improvement compared with existing FSO technologies. Our technology offers great potential for FSO in overcoming bottlenecks that have hindered its application in the past such as limits on distance, latency and reliability. Most importantly, with our technology, we offer a faster pathway to higher bandwidth capacity, whereas microwave has significant hurdles to overcome on that front.”

In 2018, HighTechXL and CERN launched a partnership to build new deep-tech ventures using breakthrough technologies developed at CERN. Supported by industry giants such as ASML and Philips, the Eindhoven Startup Alliance mobilized its unique know-how, networks and expertise to support the new ventures, such as Aircision, to scale up quickly.

“We are excited to facilitate this 5G test project with our partners at the High Tech Campus Eindhoven,” said Han Dols, Head of Business Development at CERN. “Many technology breakthroughs in the last decades have been created at CERN, such as the worldwide web; we will continue to do so in the future. By teaming up with Nikhef, HighTechXL and the Eindhoven Startup Alliance, we are proud to enable Aircision to demonstrate the value of this cutting-edge technology in telecommunication,” Dols said.

“We’re not only rolling out the first 5G network in urban areas like Eindhoven, but we’re also creating a key piece of technology crucial to bringing high-bandwidth communications to rural areas around the globe,” HighTechXL’s CEO Guus Frericks added. “In addition, FSO can be a permanent solution for remote areas of the world where fiber optics networks are not technically or economically viable to build out. Taking part in this 5G project is just a start.”

In the next phase, TNO Space will help with assessing the technology, demonstrating feasibility and raising the technical readiness level further. The plan is to jointly conduct tests, analyze, and validate Aircision's Free Space Optics (FSO) under adverse atmospheric conditions using TNO's 5G network infrastructure in Den Haag and Scheveningen.

About High Tech Campus (Eindhoven):
High Tech Campus is one of the largest high-tech research campuses in Europe with more than 185 companies and institutes. The campus has more than 12,000 researchers, developers and entrepreneurs developing future technologies and products at companies such as Philips, NXP, TomTom, Shimano, Signify, IBM and Intel. HTCE companies are responsible for about 40 percent of all Dutch patent applications.

‍About TNO:
‍The Netherlands Organization for Applied Scientific Research is an independent research organization. We connect people and knowledge to create innovations that boost the sustainable competitive strength of industry and well-being of society. Now and in the future. This is our mission and it is what drives us, the over 3.500 professionals at TNO, in our work every day. We work in collaboration with partners and focus on transitions or changes in nine social themes that we have identified together with our stakeholders. 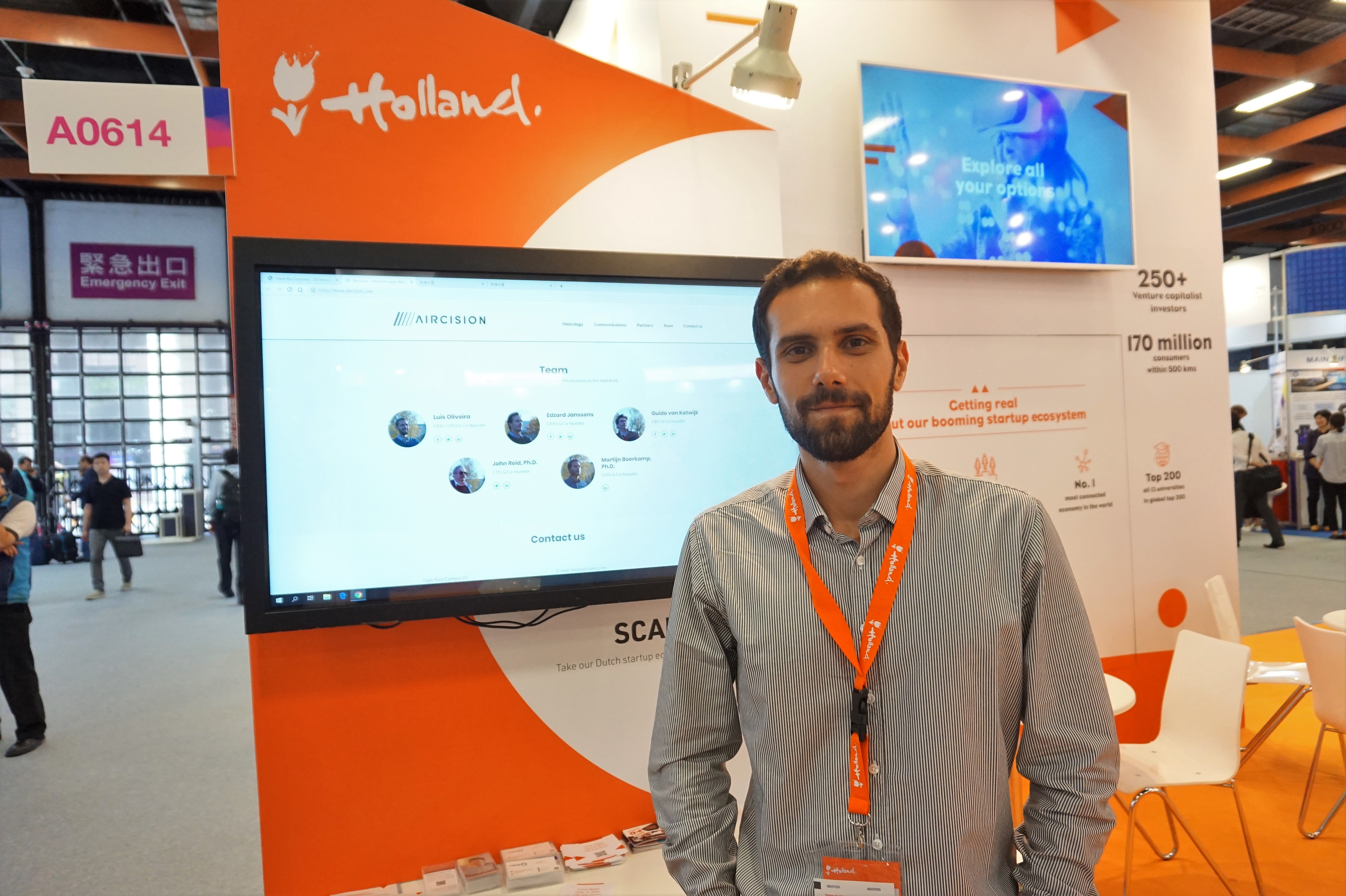 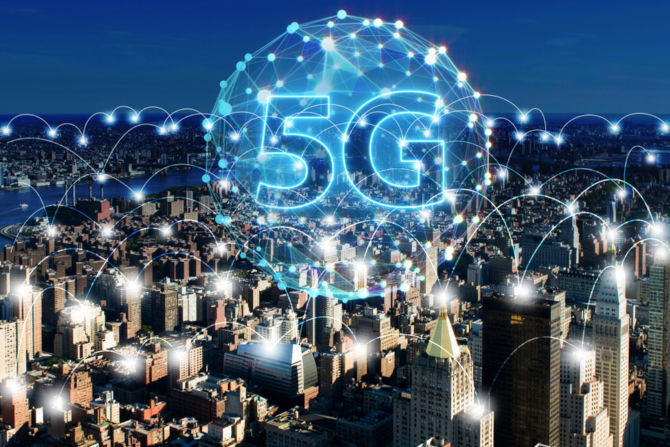 With unique laser-based 5G technology, this Dutch startup aims to revolutionise the future of communication 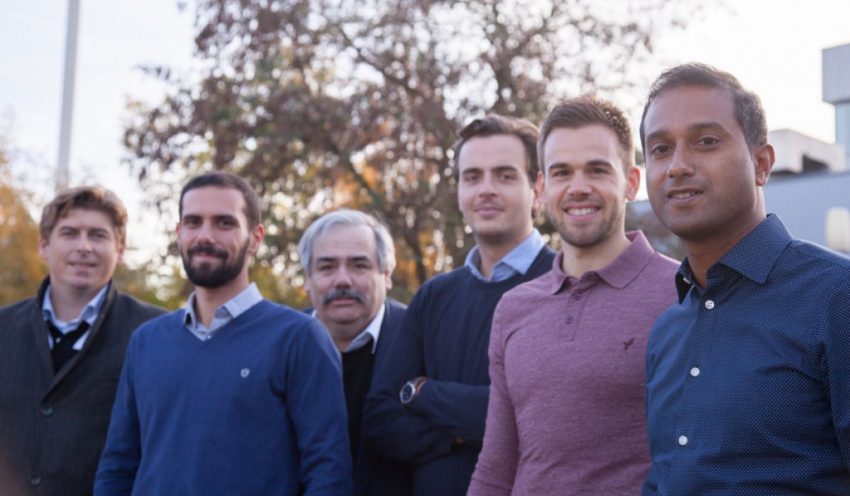 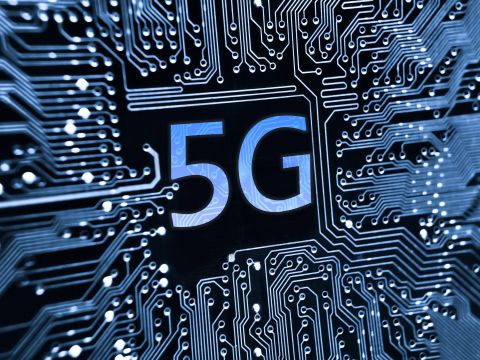 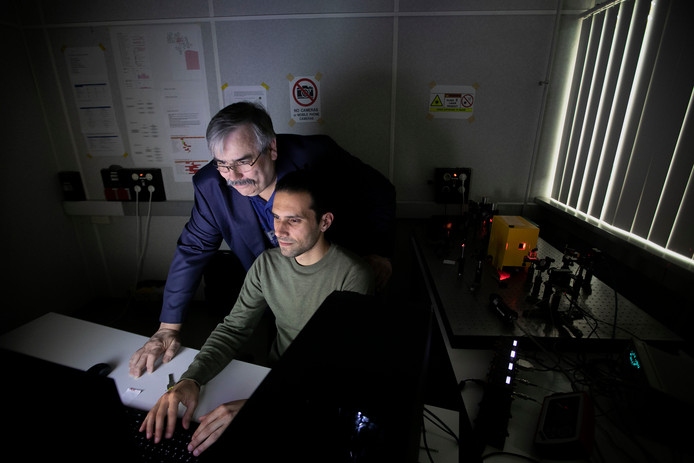 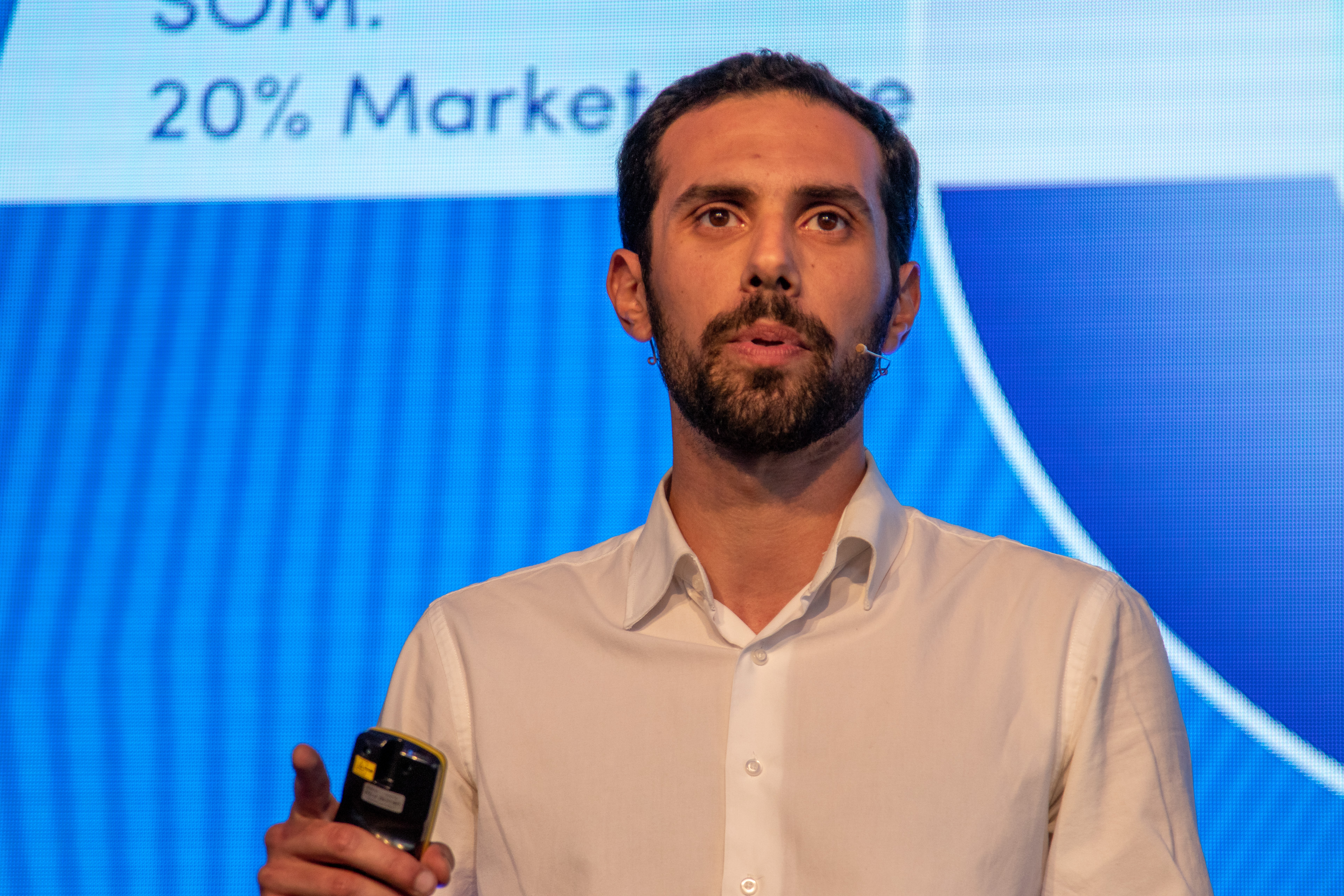